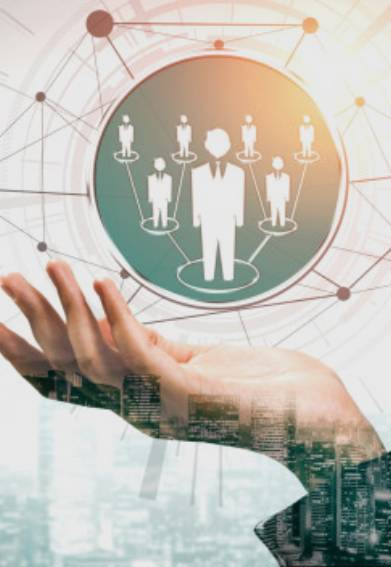 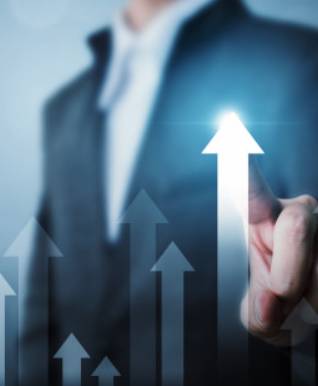 Today, not only in our country but all over the world, the problem of employment has arisen fiercely. Due to the Corona epidemic, most industries were affected during the lock-down with some closed down. The whole economy seems to be collapsing. In the midst of all this, due to the foresight of Hon'ble Prime Minister Shri Narendra Modi, the country is rapidly recovering even after a hiatus of eight to ten months.

There are several government schemes available for employment in the country, the main ones being "Prime Minister's Employment Generation Program" (PMEGP) and Deendayal Antyodaya Yojana. Through which employment is provided to millions of people in the country. But under the circumstances, both these schemes have also declined sharply in the last year. In 2018-19, 5.9 lakh people were diagnosed under PMEGP, while that number dropped to 2.6 lakh in 2019-20. Similarly, in Deendayal Antyodaya Yojana, 1.8 lakh people were employed in 2018-19, while in 2019-20, that number dropped to only 44,000. Many other schemes have also seen a decline in employment rates.

Owing to our responsibility we have started up an NGO, "Youth Rural Entrepreneur Foundation" (YREF) with a clear objective that every citizen has to have responsibility to create employment opportunities for the people of the country.

Mainly our farmers and youth are affected by the problem of unemployment, when years ago agriculture consisted of 90% of the country’s GDP that has now come down to less than 20%. Its key reason being very little farmland with the farmers with no encouragement to increase their income with the help of science and technology. For youth, they want to study just to get themselves a government job. 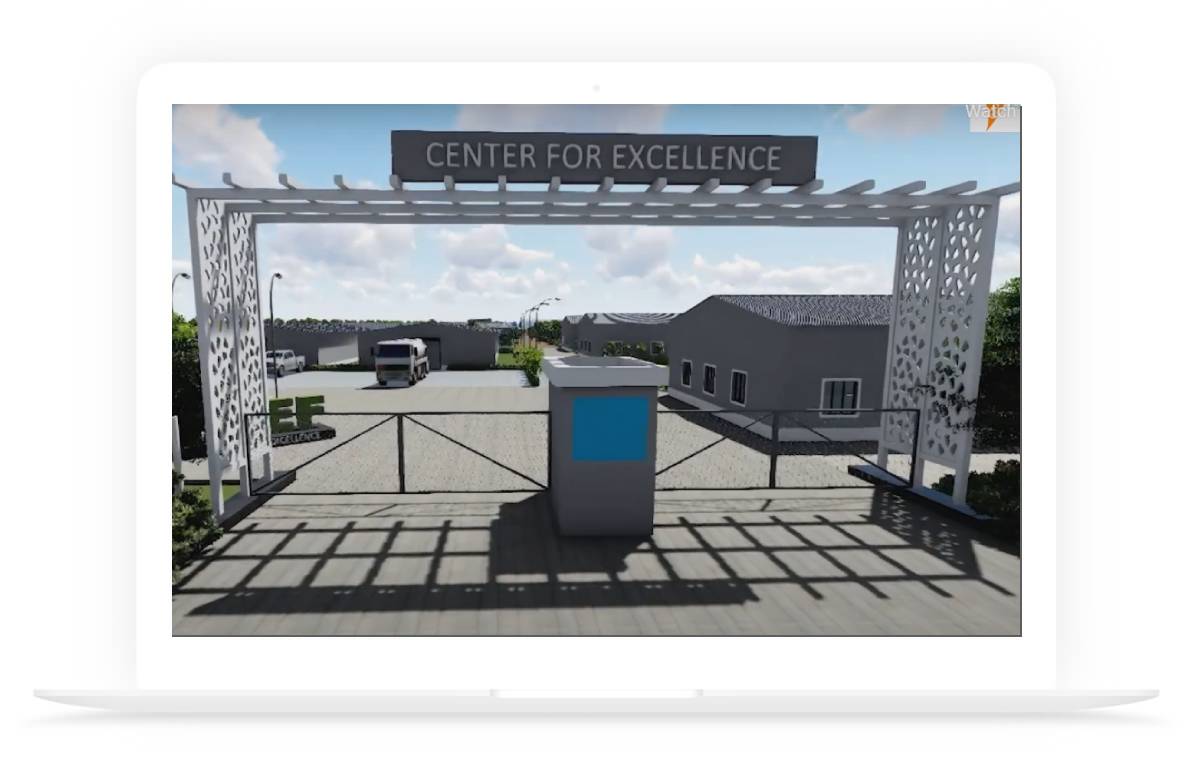 1
What is the Center for Excellence?

The Center for Excellence (CFE) is a team, a shared facility or a unit that provides leadership, best practice, research, support and / or training for a focused area. Due to its widespread use and vague legal precedent, "center for excellence" in one context may have completely different characteristics from another. The focus area purely will be technology, a business concept, a skill or a broad field of study.

2
Need of Center for Excellence in Rural Entrepreneurs

Farmers are pushing small-scale agriculture and allied activities like dairy, poultry, and animal husbandry in a traditional way with minor level and high productivity. If their income is to increase, more modern technology needs to be demonstrated and integrated with processors and retailers. Therefore, demonstration of advanced techniques and skill development of local people is required. This can help in creating more entrepreneurs who can do this with the help of subsidies from banks and government in the village and surrounding areas.

'4youths' has done a lot of research over the last several years focusing on this problem of farmers and the youth. Based on all the research, different plans were made for these two classes. As a result, the strategy platform is created by the following four (4) direction.

Envisaging the vision and development of the region, we the Youth Rural Entrepreneur Foundation have come up with the concept of Center for Excellence (CFE), especially for the agricultural sector, which will encourage thousands of youth in the region, “For vocal ". Proud to promote 'Self-reliant India' (ATMA NIRBHAR BHAARAT), by ‘local’ and Indian products.